an unreleased album for 2021, a dc hardcore one! 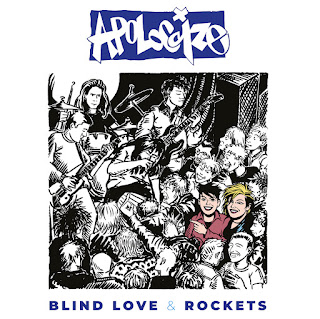 french dc hardcore from paris, france with members of kromozom 4, burning heads, krull, l'infanterie sauvage, komintern sect, one of the first band in france who claimed to be influenced by the dc hardcore scene such as fugazi, gray matter, rites of spring, dag nasty, this was supposed to be their third demo but the band split up after the recording of the songs (in 1991), the band existed from 1988 to 1992 and played with fugazi, all, soulside, shudder ti think, sink, instigators, 2 bad, mostly in paris!

6 songs, artwork by dreo, cover by christophe nardo with inserts thanks to stéphane delevacque